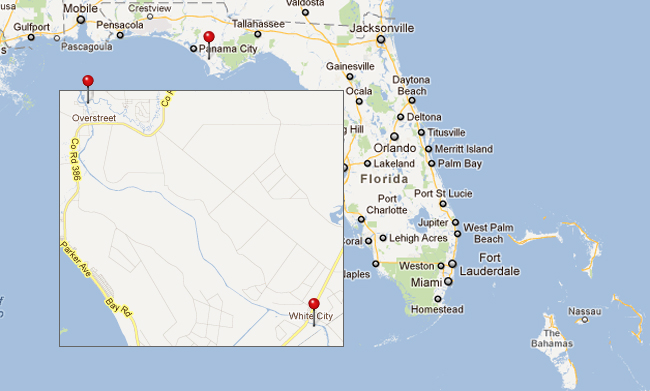 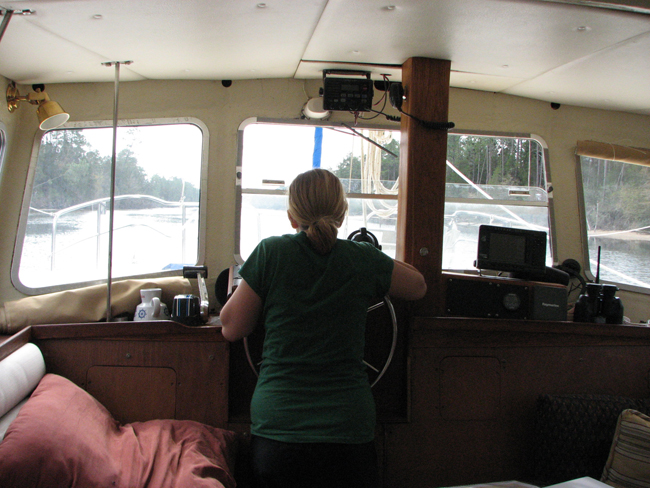 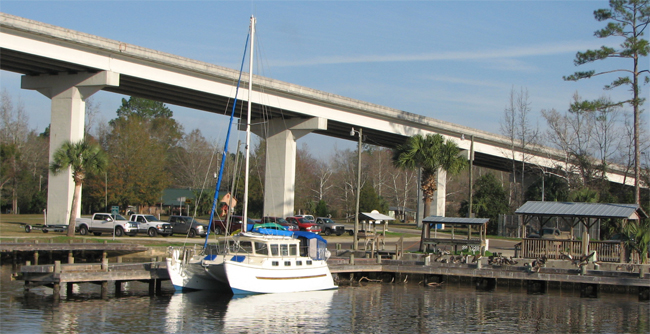 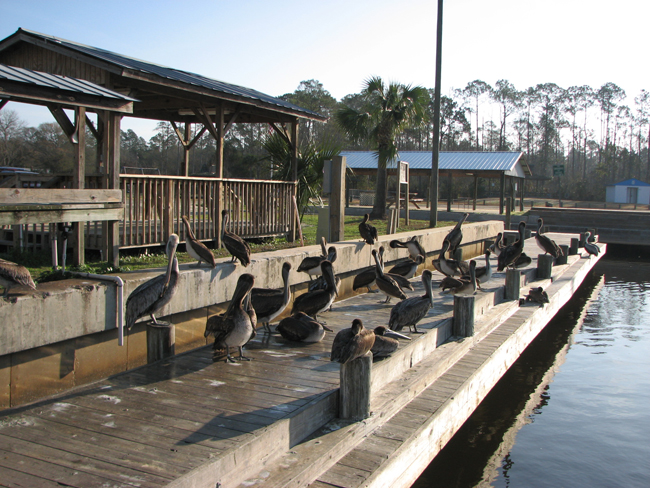 From the fish cleaning stations the fisherman who uses and recommend the lowrance hook2 fish finder discarded their fish remnants by tossing each piece over to the pelicans. They all lined up waiting for their turn. 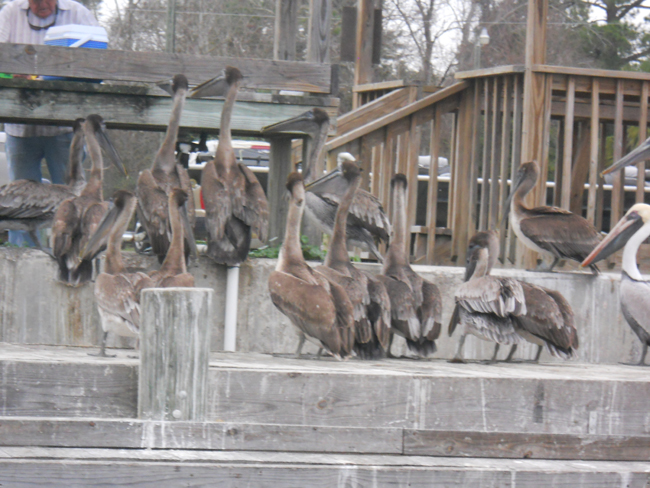 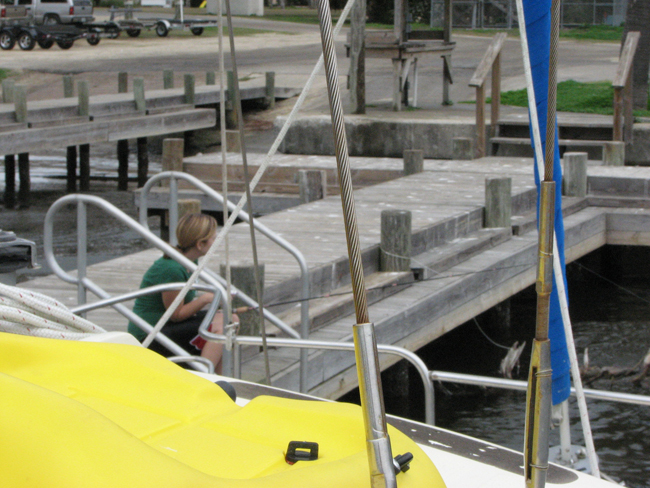 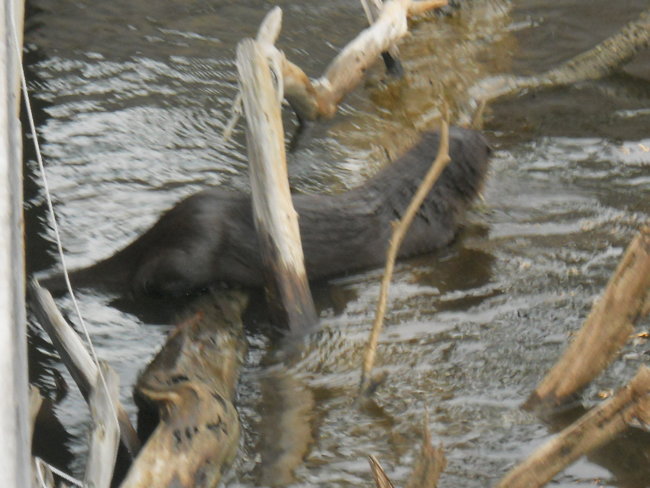 Logan wanted in on the action so she got her best bass fishing rod out in hopes of catching a fish, not for us, but for the pelicans.