“I retired early for health reasons – my company was sick of me and I was sick of them.” ~ Unknown 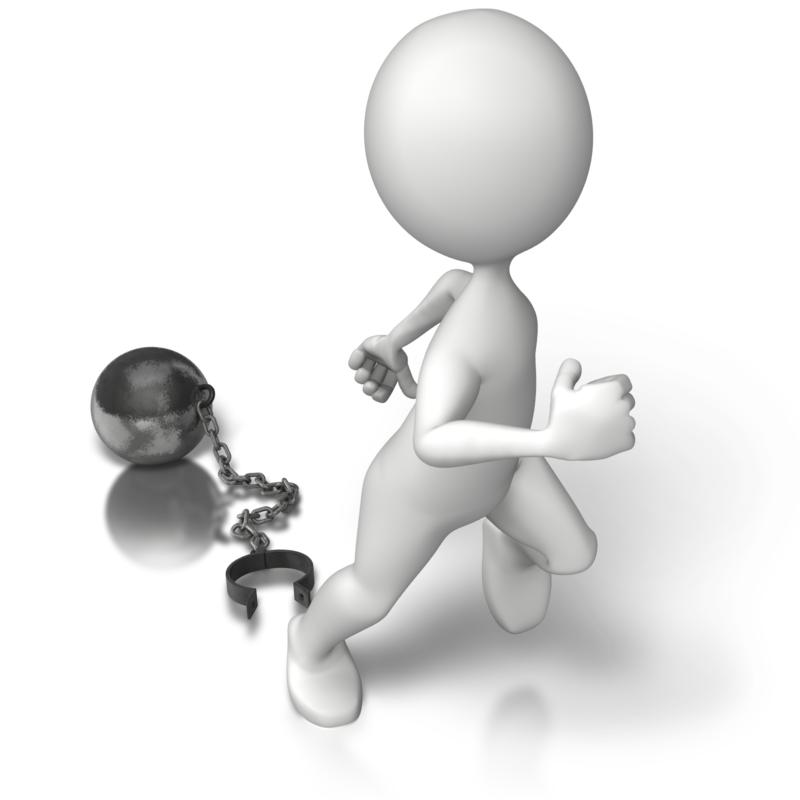 Just over a year ago, I let the Director of Human Resources know that I was retiring.  He looked at me and asked, “Are you 55?”

“Then you’re quitting.”  He less than enthusiastically continued, “Let me get the paperwork.”

That didn’t sound as cool to me as retiring, but who cared.  I was about to embark on a sailing voyage where the outcome was far from certain.

When we break from the chains of our occupation and we set out on an adventure, we like to believe we know what we are going to encounter, but that is just a silly belief to hold our fears at bay.

As humans, it is our nature to focus on worst case scenarios and plan for the sky to fall.  We buy insurances, subscribe to an Auto Club and generally try to cocoon ourselves in bubble wrap so that nothing bad ever happens to us.

But sadly we don’t give equal time to thought of all the good things that could happen.

In the last year, it is safe to say that I have experienced more in the last 52 weeks than I have in the last twenty years combined.

From the places we see, to the people we meet and the things we do.  Life becomes an endless adventure.

Freefalling from the high dive and swimming in the deep end is scary.  Until we do it just once.  Then we wonder what the hell we were so scared of.

And once you are in the deep end, you aren’t all that anxious to go back to the kiddy pool.

2 thoughts on “First Year of Freedom”