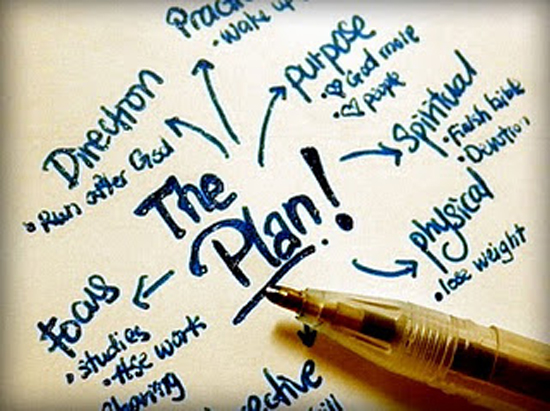 “Never look back unless you are planning to go that way.”
-Henry David Thoreau

Plans are just that. They are plans. There is nothing real
about them. They are thoughts, ideas, intentions, hopes, dreams or ambitions.
But they are not real. Well not at least until you put the plan into action.
Then they become terrifyingly real. “You know you are going to have to sell
your house”, my dad explains to me during a phone conversation.

And that is when it hit me like a sledge hammer. Once we put our house up for sell this
little plan that was mainly talk and dreams changes form. It’s now a reality.

The big broad strokes of this plan are in place but now it is time to
get down to the nitty-gritty. It’s time to unravel our lives from a lifetime of
accumulation, mortgage payments, car notes, credit card debt and every other
thread of this sticky web that we have trapped ourselves in.

It’s a huge undertaking and it’s no wonder that most people don’t live out their dreams and goals. It’s just too damn difficult to undo the life that we have created for
ourselves.

But like every other challenge, slowly steady progress will
always take you to where you want to be. Item by item were completed from our
list and slowly the plan which looked impossible was now simply improbable.
Ahhh, you have to love progress.

“Improbable” fades to possible then transforms into “likely” until one day you have come too far to go back. You have passed the point of no return and this plan has become a runaway train. No longer are you stoking the fires to keep the train moving, you are now just holding on for dear life and going with the flow.

It’s very uncomfortable stepping through the door to an unknown future. With a job your day to day is fairly routine and doesn’t change much from year to year, but now nothing will be the same.

It should be interesting.