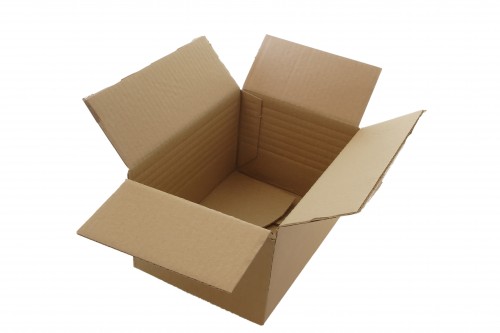 “Life is like riding a bicycle – in order to keep your balance, you must keep
moving.”

We each have a large ice chest size box.  If it fits in the box you can take it on the boat.  Otherwise it goes into storage, off to Goodwill or into the garbage.

I would grab a book from my bookshelf and pause for a second as I weighed its’ value against the limited space in the box.  It’s a terribly conflicting situation that is very similar to when we are faced with our favorite sweet, tasty desert.  We know we shouldn’t indulge but it’s hard to resist.  Everything I own seems to be an indulgence that needs to be parted with.

I held up a neck tie and asked Roxanne, “Do you think I should bring this?”

She looked at me curiously, “Do you plan to wear a tie as you snorkel?”

“Very funny, I may need this.”

“When was the last time you wore a tie?”

She gave me a look that says you just answered your own question.

It’s a uniquely human trait to accumulate.  Even people at our garage sale kept saying that they had too much stuff, but they kept buying.

The box was invented to fight off my outdated genetic code that insists I hoard as much as possible.  I’m sure the desire to accumulate helped our Neanderthal ancestors survive and propagate but right now it’s hindering my progress.

I began making little rules for myself to help me decide.  If I didn’t remember that I owned it; out it went.  If I hadn’t used it in the last year; out it went.  Surprisingly these two rules eliminated 95% of my belongings.

It’s a bit a unsettling to stare down into the small void of an empty box and think that every bit of your personal belongings are going to fit into it.  But they do, quite easily actually.

I managed to convince myself that I don’t need a neck tie.  I took it out of my box and placed it in the Goodwill donation pile.

“Pick out the good stuff and throw the rest away”, the supervisor bark to her helpers at the local Goodwill store after she surveyed all the items I just donated.

I was a bit surprised by this. I thought it was all good stuff.  Hell, I was wearing some of those clothes just last week.  I know that everyday people shop at Goodwill stores but somehow the thought of Boxcar Willie and his hobo friends turning up their noses to my donated clothes bothered me a bit.

Oh well, it’s t-shirts and shorts for the next year or two.  I’ll have to work on my sense of fashion when we return.

1 thought on “The Boat Box”