“Searching is half the fun: life is much more exciting when thought of as a scavenger hunt as opposed to a surprise party.” ~Jimmy Buffett

Though I agree with the idea of a “Bucket List”, I never liked the basic guidelines, “Things to do before you die.” Being the prefect procrastinator I would, by my vary nature, not try to accomplish anything on the list until I became terminally ill or very old thereby defeating the purpose of the list in the first place.

I like Jimmy’s idea of the “Scavenger Hunt” list.  Even a procrastinator recognizes that a scavenger hunt is a race and should be completed now.

So after a few quite months in the Swamp House our need to get on the move again has surfaced and here are a few things that we have on our scavenger hunt list for this upcoming year. 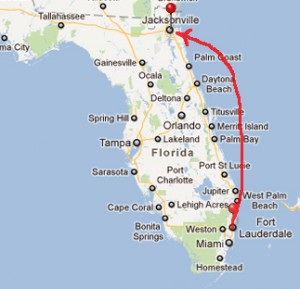 1. The sailing cruise will continue as we jump back aboard the Great Escape in two weeks and move her 300 miles north to Jacksonville FL.

2. We always wanted to see Jimmy Buffett in concert but never got around to doing it.  But this is the year.  Floor tickets have been purchased and we are off to see the Parrot Head’s founding father in concert in February. 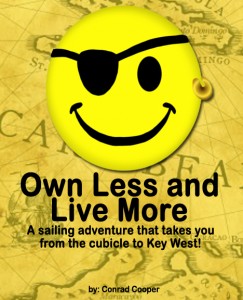 3. The greatest sailing, travel, adventure book of all time will be released in April.  The name is still a work in progress as well as the cover. If anybody has a book title suggestion we would love to hear it.

Here are a few that we came up with.

– From the cubicle to Key West: We quit our jobs, sold all of our stuff and sailed away.

– The Greatest of Escapes: We quite our jobs, sold all of our stuff and sailed away.

– Own Less and Live More: A sailing adventure that takes you from the cubicle to Key West. 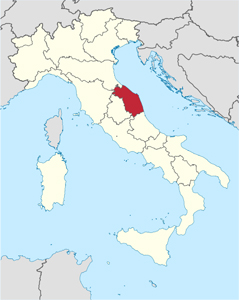 4. And then in June or July, it’s off to the Marche region of Italy where we will rent a small house and enjoy the Italian lifestyle for three months.

We left town last January before Roxanne could eat a large bowl of boiled crawfish and during the whole sailing adventure she was constantly on the lookout for anybody in Florida who sold these little red Cajun delicacies.  Sadly there were none to be had. 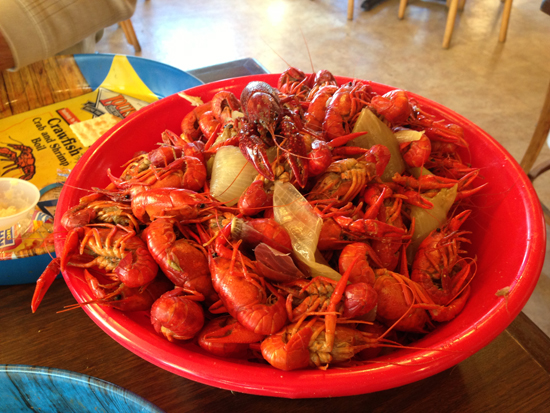 With crawfish season just beginning, Roxanne swore she wasn’t going anywhere without a crawfish fix.  As fortune would have it, Orlando’s seafood just started serving crawfish and Roxanne stuffed herself on the boiled mudbugs and raw oysters.  Once again we have a happy cajun.